Since 1986 Ravensbeck has created long term value for our clients and business partners in the media industry. The Ravensbeck team is currently committed to an exciting new project in Financial Technology. See more at hoptroff.com 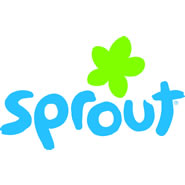 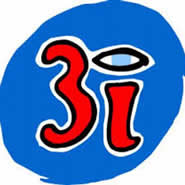 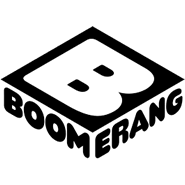 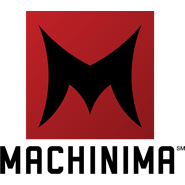 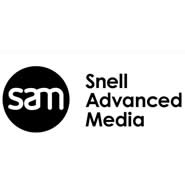 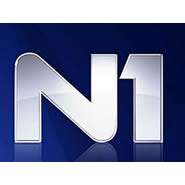 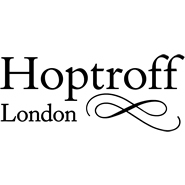 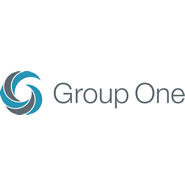 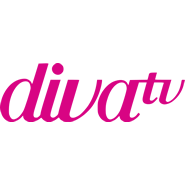 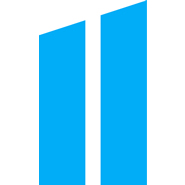 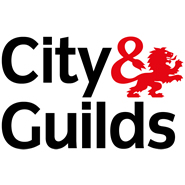 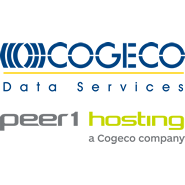 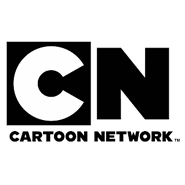 We help build businesses for long term success, with an unrelenting focus on delivering bottom-line results

We leverage our global Associate team to deploy the right resources, quickly and cost-effectively, to solve problems and exploit opportunities.

Challenge us to find out how we can help you succeed.

How can you understand what happened if you don’t know when it happened and in what order? Would you trust a computer application that gave you different results on different machines? Then why do you trust the timestamp records from different machines whose server clocks each tell a different time? Enterprise wide timing synchronization delivered where you choose, without the need to deploy additional hardware.

Ravensbeck helps our clients drive superior value in these challenging times. We tailor our full range of strategic consulting services to deliver market-beating performance, turnaround and growth. We deploy a wide range of proprietary techniques, including innovative approaches to pricing strategy, customer segmentation and international roll-out and growth.

Ravensbeck’s team members come from a wide range of Media and Consulting backgrounds, with deep experience and understanding of the strategic issues facing Media businesses today. Our advice is built on years of experience and understanding of what real-life businesses can practically achieve, and proven success as managers and advisors. We build clients’ and partners’ commitment and ability to reshape their businesses.

Our team includes executives who have operated at senior management levels in markets around the world, but we have also worked in early-stage start-ups and one-off projects. Ravensbeck team members have been effective in a wide range of business situations, including crisis management and business turnarounds, implementation of strategic, operational or organisational restructuring and change, and the design, management and on-going monitoring of growth and development plans.

From the outset we plan our projects carefully and in detail with our clients, sharing our approach, timing and activity plans. This forms the basis of regular structured progress reviews and, if necessary, fact-based discussions of the need to change priorities and direction, well ahead of critical-path decision times. Our overall focus is to deliver successful outcomes, on time and on budget, with no unpleasant surprises.

Ravensbeck offers a specialist team able to transform the media operations and supporting technologies of large to mid-sized international content aggregators and distributors.

Our team has worked in all the major markets, embracing content production, aggregation, and distribution for both linear and non-linear platforms. Our experience includes improving the quality, cost and speed of localising content for multi-language distribution, as well as accelerating the time to market from the point of initial acquisition, through editorial and technical compliance, up to international playout and distribution. Previous engagements have included all the aspects of commercial, people, process and technology transformation, optimising how media assets are managed from every perspective.

We adapt our approach to the culture and structure of our clients, ensuring our project and programme management disciplines can work in any organizational environment. Our team can fill any internal gaps in the short term, while we advise our clients on the best way to address skills shortages or inappropriate resource levels. We plan how the client organisation can develop effectively, as soon as is practical, so we can carefully pull back, knowing the improvements we introduce will be fully implemented and sustained.

Ravensbeck provides a complete deal management service, from target identification and evaluation through negotiation, transaction management and post-transaction services. In addition to our core team, we can deploy and manage providers of specialist deal support functions.

Many well-thought through deal strategies in the Media sector have failed expensively for a variety of practical reasons, including poor negotiation, ineffective follow-through and inability to maintain a rigorous bottom-line focus within a creative environment. Ravensbeck’s team members have successfully led and concluded many media deals of all types and sizes in all important geographic markets. Examples include major mergers and acquisitions, sector roll-ups, disposals, joint ventures, long-term licensing and distribution deals and funding and investment.

We believe that transactions and deals need to be coordinated and managed on an integrated basis from start to finish, to give the best chance of “no surprises” successful and profitable outcomes. We are keen to demonstrate our commitment to this philosophy by taking part of our remuneration in the form of success-fees or carried interest.

David (CEO) and Tim (COO) were leading members of the management team which concluded a complex set of negotiations to purchase and fund the non-US assets of Crown Media, backed by a Private Equity consortium.

The team re-launched the Hallmark Channel around the world with a new look and feel, and a clearly defined market position and programming offer. We also launched Movies 24 and Diva, and set up the KidsCo joint venture.

Sparrowhawk concluded a series of new, advantageous distribution deals in a number of territories, culminating in long-term arrangements to maintain profitable 100% distribution in the UK with BSkyB and Virgin Media.

Finally, less than 2½ years after acquiring the business, the Sparrowhawk management team concluded a set of successful negotiations – during the credit down-turn – to sell Sparrowhawk to NBC Universal for approximately $370 million, a price which delivered over 30% IRR to investors.

In 2010, Ravensbeck partnered with Rusmir Nefic, a local media entrepreneur, to launch N1 – the local CNN affiliate 24 hour rolling news channel. The Ravensbeck team took a lead role in business planning and negotiations with CNN and with local investors. Ravensbeck worked with Rusmir to launch the channel, including overseeing development of on and off-air graphics and look and feel. N1 is now the leading news channel in the region.

For a major potential bidder, Ravensbeck developed a complete acquisition plan including a detailed model of Channel 5’s potential future programming strategy, audience share, advertising and profitability. Based on our advice and analysis, our client pulled out of the transaction as the target was likely to be overvalued by other bidders.

While at The Walt Disney Company, Simon, David and Tim led the project to buy equity stakes in HBO in Latin America and Central Europe. We structured and led negotiations, including a complex series of deals covering product supply, technical collaboration and channel distribution. Following the transactions, Simon and Tim were leading active members of the Boards of HBO Ole (Latin America) and HBO Central Europe, respectively.

By virtue of these deals, Disney’s transformed its position in the relevant pay TV markets, generating substantial licensing revenue and operating profits. Having achieved our strategic objectives, we sold these businesses back to the original owner at a very substantial profit.

Ravensbeck can provide a wide range of support services in Media-related legal cases and contractual disputes, including acting as expert witnesses, representing creditors and leading the renegotiation of distribution and licensing contracts which are in dispute or no longer working effectively.


Case Study: Expert witness in a range of Media-related commercial disputes, including:

Case Study: Media-specialist member of the Creditors Committee of one of Germany’s largest insolvencies, advising on:

Case Study: On behalf of a global brand owner: 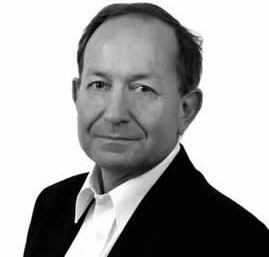 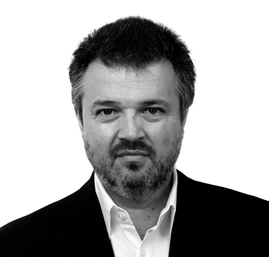